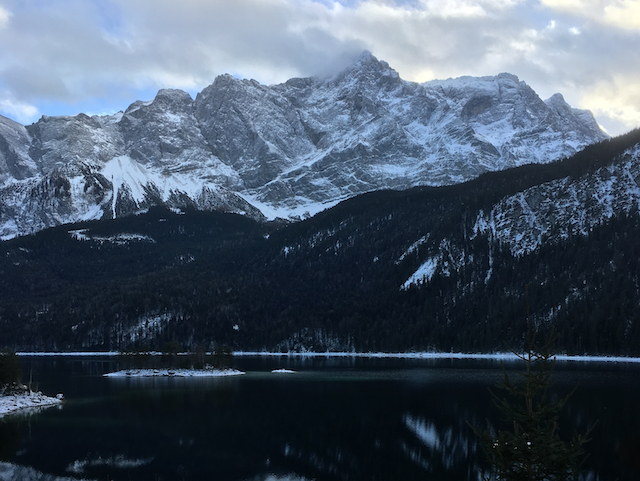 Yet I argue not
Against Heaven’s hand or will, nor bate a jot
Of heart or hope; but still bear up and steer
Right onward.

It is not by regretting what is irreparable that true work is to be done, but by making the best of what we are. It is not by complaining that we have not the right tools, but by using well the tools we have. What we are, and where we are, is God’s providential arrangement, – God’s doing, though it may be man’s misdoing; and the manly and the wise way is to look your disadvantages in the face, and see what can be made of them. Life, like war, is a series of mistakes, and he is not the best Christian nor the best general who makes the fewest false steps. He is best who wins the most splendid victories by the retrieval of mistakes. Forget mistakes; organize victory out of mistakes.

Each of these are from the December 31st page of a lovely little book that I have read many times (and will start again tomorrow) entitled Daily Strength for Daily Needs by Mary W. Tileston, 1891. One can find a PDF copy here –https://archive.org/details/dailystrengthfor00tile_1 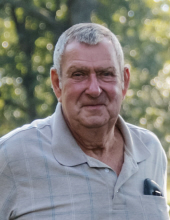 Paul Stinnett, A Yeoman to be Missed

Paul Stinnett – The New Yeoman who inspired me

Paul was a logger for most of his life and he owned Stinnett Logging in Fredonia, Kentucky. He died on the job at the age of 72 and may God bless me with the same fate. He and my Aunt Faye owned Stinnett’s grocery in the old river port town of Dycusburg for years as well. If you have ever imagined a country store in your mind, you’ve seen Stinnett’s Grocery. It was a hub of activity for a rural area where supermarkets are tens of miles away. Paul was a member and active congregant at Dycusburg Baptist Church.

Paul Stinnett was my uncle by marriage to my mother’s sister, Faye Stinnett. He was always kind to me and took interest in me when he did not have to. Unknown to him, he set the standard for how I was to treat my wife’s nieces and nephew. I’ve always thought you can tell a lot about a person by how they treat non-blood aunts, uncles, nieces, and nephews — those binds that can tie if we let them. When you are young, you expect people to be good to you. But as you grow older, you realize that this world is not always good and you learn to appreciate it more. In reality, you begin to understand that people like Paul Stinnett are the only thing standing between a community and a damned mess.

Also unknown to Paul was that he was my model of an ideal man in the art of making a living. Thomas Jefferson thought that America would be a great republic, because of yeoman farmers. These were people who made a living on their own and held a community together without needing a government to step in and do it for them. They did not hold jobs, they made jobs for themselves and others. They created value out of thin air and strong backs. They served their community; They didn’t take from it. All they ever asked for was for the good Lord to allow them to get out of bed each morning. They would provide the day long effort of feeding their families and building a community that would help each other. Paul Stinnett was the modern manifestation of Jefferson’s ideal and thank God for him.

The world is a poorer place today than yesterday, because Paul Stinnett is gone. However, know this for sure… Yesterday, and the seventy-two years prior to it, was a damn sight better than we had right to expect, because of Paul Stinnett.

If you would like to contribute to Paul Stinnett’s legacy, please consider sending a donation to my Aunt Faye Stinnett to help with the upkeep the cemetery that Paul and Faye have administered for years. My parents and many of my relatives are also buried there.